It has become evident in recent times that the current “bricks-and-mortar” based tax systems prevalent around the world is outdated and obsolete.  A fundamental re-design of the tax systems is underway under the leadership of international agencies such as the OECD BEPS project and will have a major impact on how businesses (especially multi national enterprises) will be taxed in future.

Roneil Prasad is a highly regarded and experienced international tax lawyer at the vanguard of these changes.  He regularly assists clients navigate through these fast-evolving changes as they are incorporated into domestic legislation.

Roneil is often sought by governments to advise on structural reforms of their taxation systems.

Roneil is also a leading General Anti Avoidance Rules (GAAR) practitioner – having written desertions on GAAR at university and over 20 years’ experience in advising clients on the intricacies of GAAR.

Roneil is a highly experienced tax expert having worked in the field since 2000.  As a lawyer and chartered accountant by training, he ideally suited to taxation work.  After gaining valuable experience in a number of senior taxation roles in government and private practice (including Big 4), Roneil has been in sole practice since 2013.

Roneil advises corporates, multi-national enterprises and individuals on all areas of direct and indirect tax.  He has a wide breadth of experience across all facets of taxation – advisory work, tax reform and policy, audits and investigations.

Roneil has specialised in international tax and GAAR work since 2000.  This work has led to a progression into BEPS related work – such as  advice on Economic Substance Rules and the Principal Purpose Test.

Roneil is also a sought-after Consultant on tax policy and developments.  He regularly consults to international bodies, including a recent consultancy to United Nations Development Fund on BEPS implementation and economic substance rules.

Roneil is fluent in English and Hindi.  A fuller Linkedin profile is available here. 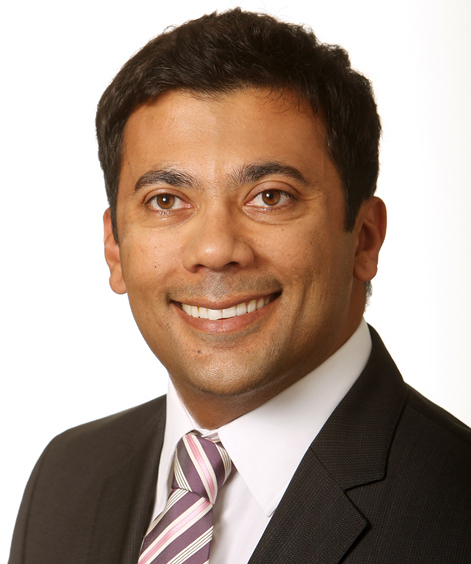 Bachelor of Commerce (First Class Honours in Accounting and Taxation)

University of Auckland Senior Prize in Accounting and Finance

Roll of Legal Practitioners for the High Court of Australia